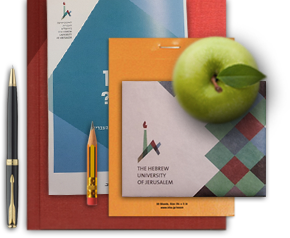 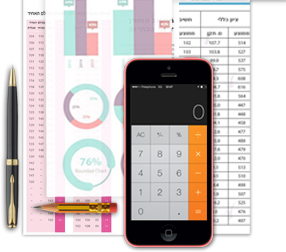 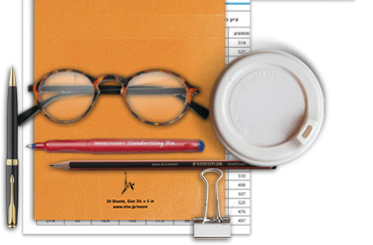 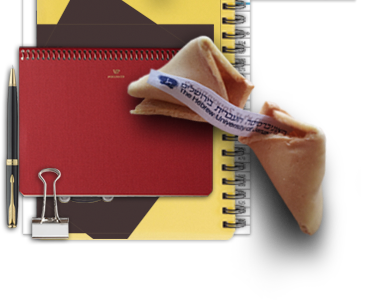 TheNITE Psychometric Entrance Test is a tool for predicting academic performance, which is used for screening applicants to institutions of higher education in Israel. The test contains multiple-choice questions in three areas – verbal reasoning, quantitative reasoning and English language proficiency. The verbal reasoning test includes a writing assignment which comprises 25% of the score in this area. The assignment examines both content and language and can be written in any of the languages in which the test is offered as well as in several other languages through the English/Combined Version (see below).

Test accommodations for applicants with special needs are offered in some of the sessions. Applicants with medical, physical or learning disabilities should contact NITE and submit all relevant documentation as early as possible.

There are several admission streams that do not require the Psychometric Entrance Test, as detailed in the Admission Streams chapter.

The NITE Psychometric Test is offered in Arabic, French, Hebrew, Russian and Combined/English (i.e., questions are written in Hebrew and English and difficult words are translated into additional languages). It is recommended that applicants take the test in the language they know best. In the English/Combined Version, the writing assignment can also be written  in Amharic, Dutch, German, Hungarian, Italian, Portuguese, Russian or Spanish.

The Hebrew University takes into consideration in the admission process the fact that candidates might not have a test in their own language.

Registration for the Psychometric Entrance Test is separate from application to the Hebrew University. Registration is carried out online on the NITE website.

Recent surveys indicate that it is possible to benefit significantly by preparing for the test using various means of self-study. Familiarity with the different types of questions that appear on the test and experience taking the test under "real" conditions may decrease anxiety and improve test performance. Information and practice questions are available on the website and those interested in further practice, may purchase samples of past examinations in all languages directly from NITE.

Psychometric Test scores are valid from October 1990 and after. There is no limit on the number of tests one can take. The highest valid test scores are considered (highest general score and highest quantitative emphasis score).

Either an Israeli identification number (teudat zehut) or a passport number must be used to register for the test. The results are sent to the examinee and are forwarded automatically to all universities using this number.

The table of degree programs notes the type of score used for admission.